Why Cheat India deals with the widespread corruption that plagues India’s school system. It focuses on a con man (Emraan Hashmi) who takes advantage of helpless students desperate to stand out in an extremely competitive world. The protagonist is paid handsomely to rig exams and forge certificates, exploiting and exposing a ruthless and dysfunctional education system.

Please click on the Arrow to watch this film

The film focuses on two dedicated teachers, Vidya (Shabana Azmi) and Jyoti (Juhi Chawla), who are loved and respected by the students of the private High School in Mumbai where they work. In spite of that, they face dismissal due to an unscrupulous School Principal (Divya Dutta) who plans to replace both of them with inexperienced teachers to cut costs. The film has been praised for exposing the faults of India’s increasingly commercialised education system. 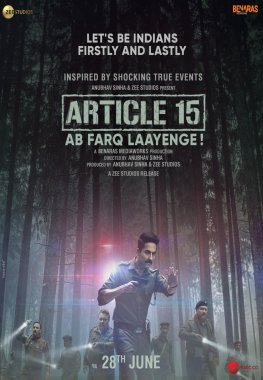 Inspired by real events, the film deals with Article 15 of the Constitution of India, which prohibits discrimination on grounds of religion, race, caste, sex or place of birth. It is set in rural India and tells the story of an honest police officer (Ayushmann Khurrana) who fights caste-based crimes. Article 15 received critical acclaim for the sensitive portrayal of its subject matter. 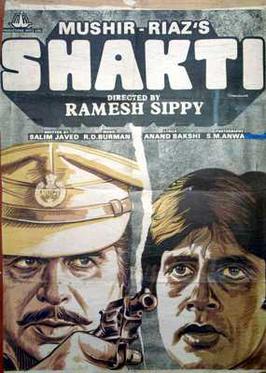 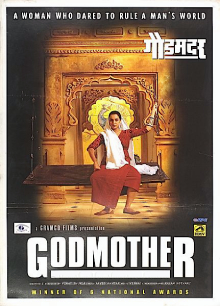 The film is inspired by the life of Indian gangster Santokben Jadeja, who ran criminal operations in Gujarat between the 1980s and the 1990s and later became a politician. When a drought ruins their crop, Rambhi (Shabana Azmi) and her family are forced to leave their rural village. They move to a big city where her husband (Milind Gunaji) soon becomes involved in a criminal gang. When he is assassinated, Rambhi assumes the leadership of his gang becoming a ruthless mafia Godmother. The Journey of Indian Women 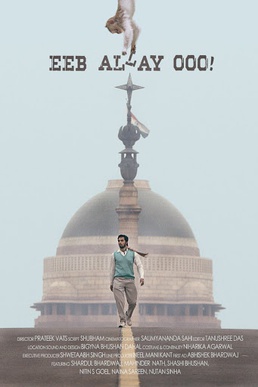 Anjani, a young migrant, battles hordes of monkeys as a contractual monkey repeller, a newly created government job to tackle the monkey menace in the heart of Delhi. His job profile entails mimicking aggressive langurs, the original and extremely effective employees for the task. The sacred pests shred Anjani’s dignity and courage in quick succession, and make such a mockery of his professional ineptitude that an early discharge seems imminent. But when admonished by his pregnant sister, Anjani grits his teeth and decides to counter monkey business with monkey business of his own. The narrative of the film is shaped by extensive use of non - fiction elements, incorporating non-professional actors alongside trained actors. Vérité footage is mixed with crafted mis-en- scène to weave a revealing account seeped in reality, which is as stark as it is absurd. 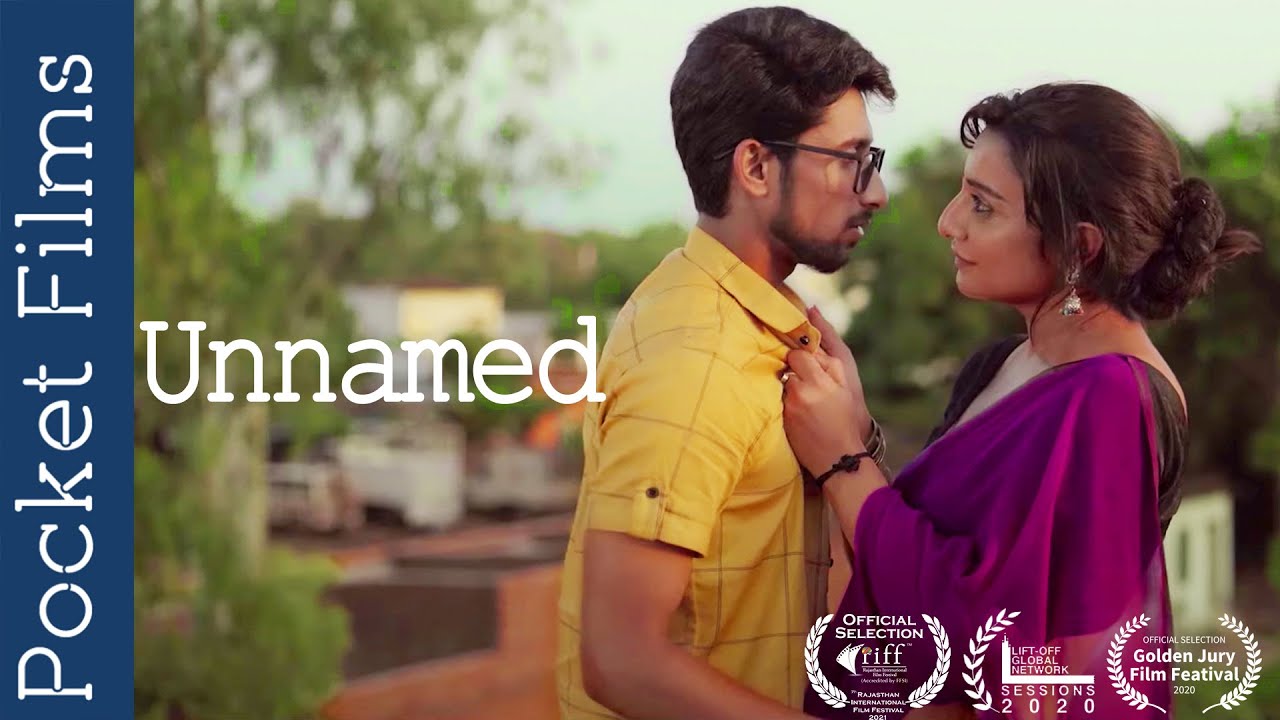