Dada Lakhmi is based on the life of poet, philosopher, actor and director Pandit Lakhmi Chand, who popularised the folk theatre of the Indian state of Haryana in the first half of 1900. The story follows Dada Lakhmi (Yashpal Sharma) as he becomes well-known in pre-Partition India when he reaches his village to motivate people to fight the British and they prefer his theatrical plays to political speeches. The film has been praised by critics for its effective performances and impressive soundtrack made of original folk music. This gripping courtroom drama is about a famous Bollywood director (Rahul Bhat) who is accused of rape by a female member of his crew (Meera Chopra). The film has ben praised for its cinematography and performances, as well as for the effective handling of its relevant and daring subject matter.

We request you to please watch on Netflix. In the film, notorious bandit Tantia Bheel’s (Amjad Khan) is arrested and sentenced to ten years in prison, but he soon escapes and is pursued by police officer Vijay Saxena (Sanjeev Kumar). Vijay’s attempts to apprehend him are thwarted by Shankar (Feroz Khan), who is also looking for Tantia with the intention of killing him to avenge his sister’s murder. As Vijay and Shankar compete to capture Tantia, the bandit constantly manages to escape. 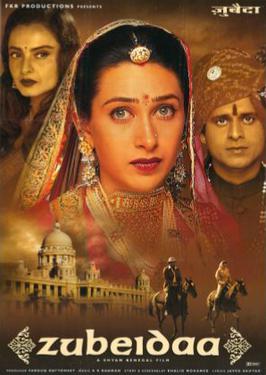 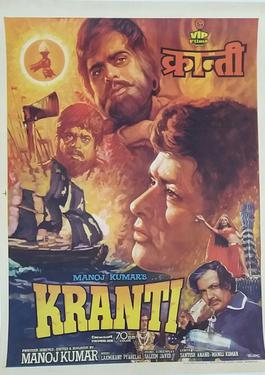 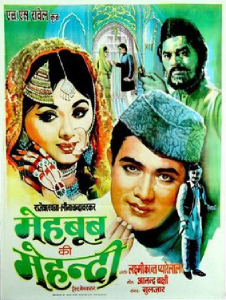 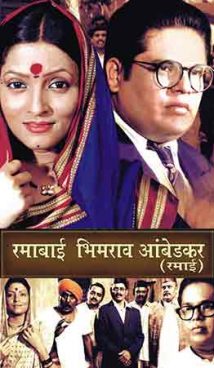 A date with my Mom 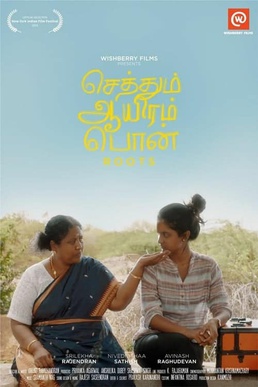 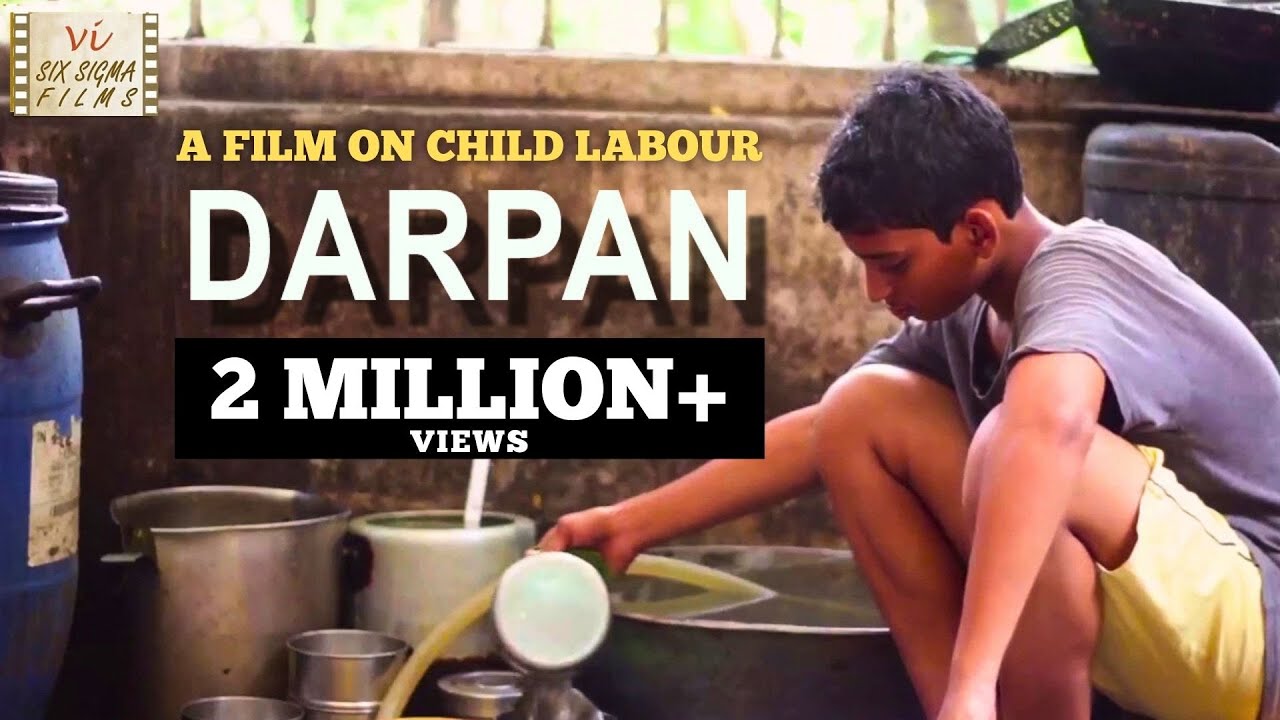