Universally acclaimed as a classic milestone in the history of Indian cinema, Mughal-e-Azam is set in 1500, during the reign of Mughal emperor Akbar (Prithviraj Kapoor) and focuses on the impossible love story between Prince Salim (Dilip Kumar) and court dancer Anarkali (Madhubala). The film has been praised by critics and scholars for its grandeur, flawless performances of its stellar cast, and beautiful song and dance sequences. It is definitely a must see. Inspired by Rabindranath Tagore’s short story Kabuliwala, the film is centred on an Afghan man, Rehmat Khan (Danny Denzongpa), who makes a living by showing films to Indian children through his Bioscope. He befriends Minnie, a little girl who grows up to become a documentary filmmaker (Geetanjali Thapa), and helps her makes sense of her father’s death. The film was praised for the protagonist’s impressive performance and for being a clever and moving adaptation of Tagore’s story.

We request you to please watch on Hotstar – Here 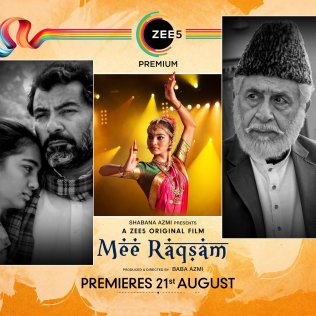 Dharmendra to the RKB Show 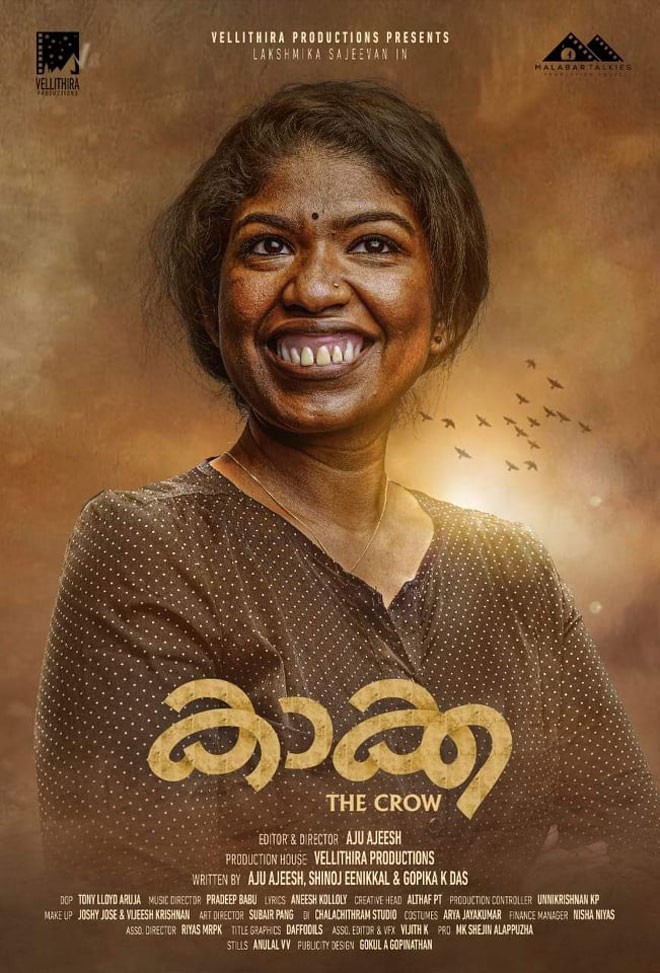